Examples of Revitalizing Industrial Sites in the Italian Capital, Rome

There are various examples of revitalizing industrial sites in Rome, including also the project of the municipality of Rome regarding the area of the former General Markets (Mercati Generali) which is somehow similar to the one of Aliancia Stará Tržnica o.z..

The city of Rome has three museums which have been created by revitalizing industrial sites (http://www.museiincomuneroma.it/).

An important beer factory near to the city centre has been transformed in 1999 into the Municipal Modern Art Gallery of the city of Rome: Museo d'Arte Contemporanea Roma – MACRO. (http://museomacro.org/it/macro-nizza-138).

The same has been done in 2003 with the municipal slaughterhouse which has become the Museo d'Arte Contemporanea Roma MACRO Testaccio (http://museomacro.org/it/macro-testaccio).

Last but not least the first public electric power plant of the eternal city, Montemartini, dated 1900 has been transformed in 1997 into a very special archeological museum which is part of the Capitol Museums of Rome. There industrial design and antique statues stay together in perfect harmony: http://www.centralemontemartini.org/

In the same area lies also the former general market of the town of Rome which now also has become a cultural area. In fact the Roman agricultural food market situation also changed a lot since the beginning of the past century as you can see in the photographs of the actual internet site of the Centro Agroalimentare Roma (CAR) which is the organizational structure of all the public markets of the Italian capital.

The Ex Mercati Generali (which are outside the city walls) are meant to become a mix of cultural and commercial space with a public library, conference rooms, restaurants and shops especially for young people (“Città per i Giovani”) but also offices of the municipality. The Dutch architect Rem Koolhaas from Rotterdam won the competition for the revitalization of the area.

Red.: Dorothee Labhart, Embassy of the Republic of Italy, Bratislava 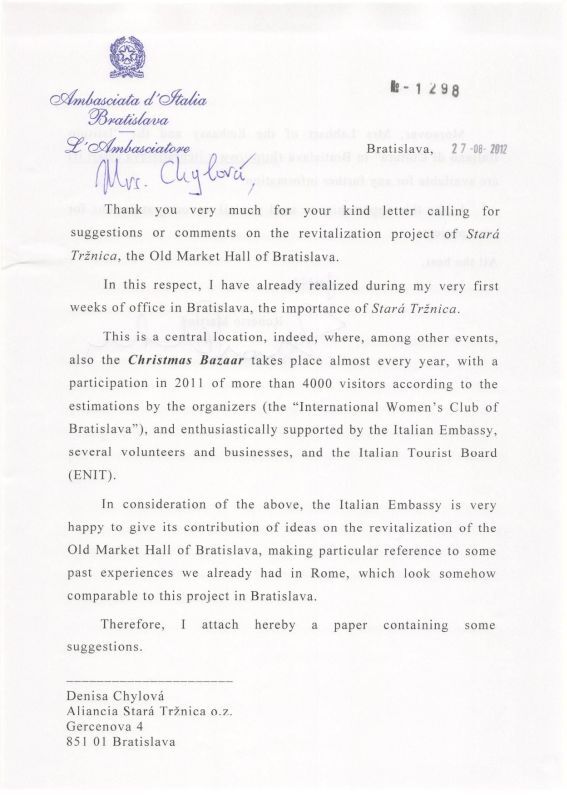 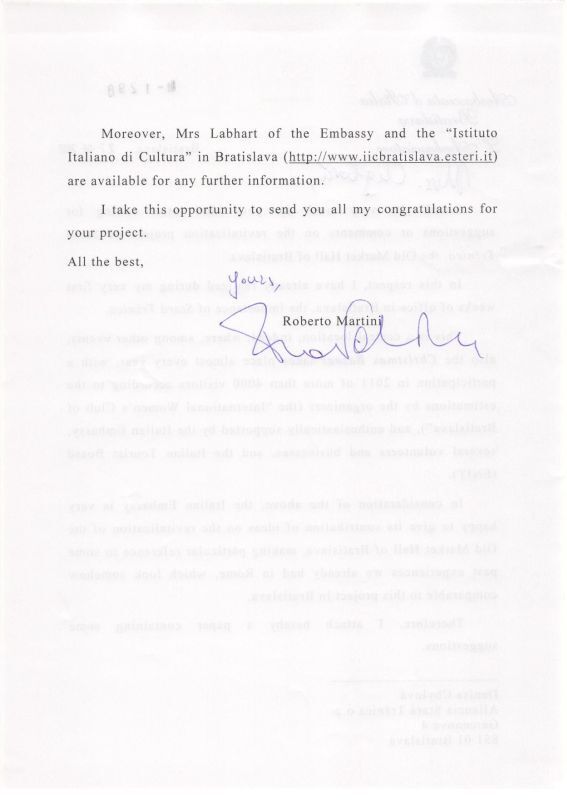 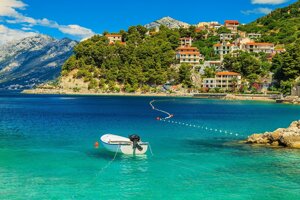 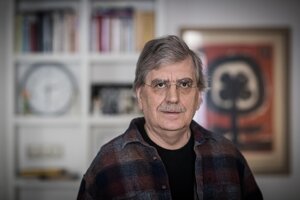 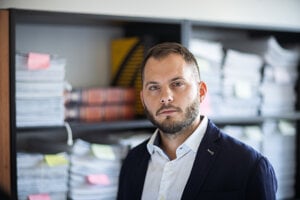 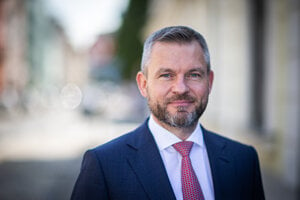